Six Inspirational Figures You Should Be Following On Equestrian Twitter 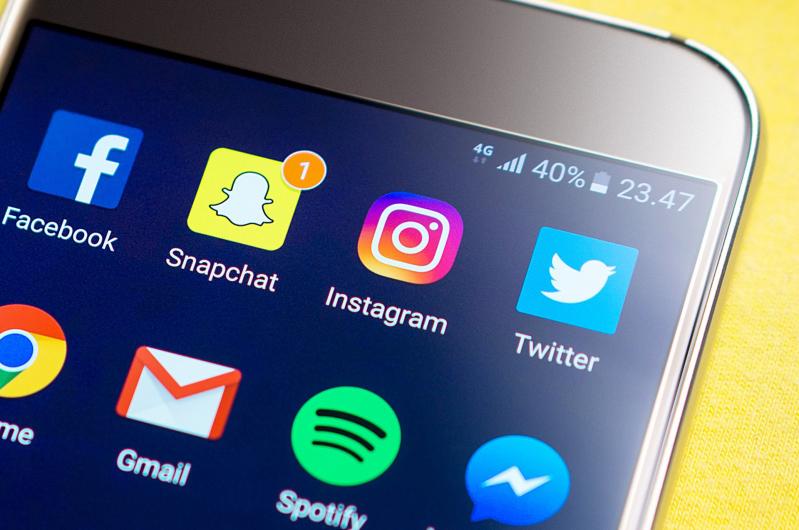 We know that the world of Twitter can seem a little daunting if you aren’t already signed up! In reality, it is the perfect way to stay in touch with others and see what everyone in the equine world is up to! Here is Equine Superstore’s list of Six Inspirational Figures on Equestrian Twitter you should be following.

As you will know, this man certainly needs no introduction. Carl Hester was born on the Channel Island of Sark and has established himself as one of the leading figures in the Equine world. Carl has won numerous titles and medals throughout his illustrious career, including a gold medal at the 2012 London Olympics with the UK dressage team. He also became the youngest British rider ever to take part in an Olympic games. In 2013 Carl was appointed as a Member of The Most Excellent Order of theBritish Empirefor his outstanding services to the equestrianism.

Again, this man needs no introduction. Tim Stockdale is one of the leading names in British Show Jumping. Tim has representedGreat Britainon numerous occasions, the first being in 1988 and he has gone on to represent us over 50 times in Nations’ cup teams. These include the 2002 Equestrian Games, the 2008 Olympic Games and the 2009 European Championships. Tim is also a highly respected show jumping trainer and taught numerous celebrities to show shop for Only Fools on Horses for Sports Relief in 2006.

The next in our list of leading equestrian figures is William Fox-Pitt. His career achievements date back to 1995 when he won the British Open Championships atGatcombeParkand his career has gone from strength to strength. He won an Olympic team silver in both the 2004 Summer Olympics and the 2012 Summer Olympics inLondon. He also won a team Gold medal and an individual Silver medal at the World Equestrian Games inKentuckyin 2010. In 2011 he gained the distinction of being the first rider to win five different events.

We had to include Sarah-Jane Brown, an inspirational amateur event rider. Based inCornwall, Sarah-Jane has demonstrated that you can achieve whatever you want and be successful despite having limited money, time and facilities. Sarah-Jane and her horse, Sarnita have successfully competed at Advanced level events. We would like to wish Sarah-Jane and Sarnita the best of luck for the future! You can also follow Sarnita here – @SarnitaB to see what she has to say about Sarah-Jane!

Laura Tomlinson became the youngest British dressage champion at the tender age of 20. Three years later, Laura took part in the 2008 Olympic Games, gaining a respectable 18th place in the individual Grand Prix Special and 6th place in the team event and was also named as British Dressage’s Rider of the Year. Not bad at all, I am sure you will agree! She topped all of this in 2012 by winning a Gold medal in the Dressage event at the Olympic Games inLondon with Carl Hester and Charlotte Dujardin. She also won the Bronze medal in the individual freestyle event. Laura was awarded a MBE in the 2013 New Year Honours for her outstanding services to Equestrianism.

Last, but in no way least. No list of inspirational Equine figures would be complete without this remarkable woman, Charlotte Dujardin.Charlotte is the current holder of the complete set of individual elite dressage titles, she is the first and only rider to ever hold all of these illustrious titles. In addition, she is also part of the current British Dressage team; she is also a current Olympic dressage champion.Charlotte was awarded an OBE in the 2013 New Years Honours list for her unbelievable services to equestrianism.

Thanks for taking the time to browse through our list of inspirational figures in the equine world. If you aren’t already following these remarkable people then we hope that you will do!

Can you think of any other inspirational equine figures that we should be following on equestrian Twitter? If so, send us a tweet at – @EquineEquipment – and let us know!